Lake County Voices of Reason’s current focus relates to The Lake Historical Society and The Lake County Board of County Commissioners.

Lake County Voices of Reason is committed to stopping The Lake County Commission’s proposed importation and installation of a statue of  Confederate General Kirby-Smith in the Old Sheriff’s Office in Lake County Florida – an action based on erroneous statements made by the President of the Lake County Historical Society to both State and Local Officials. 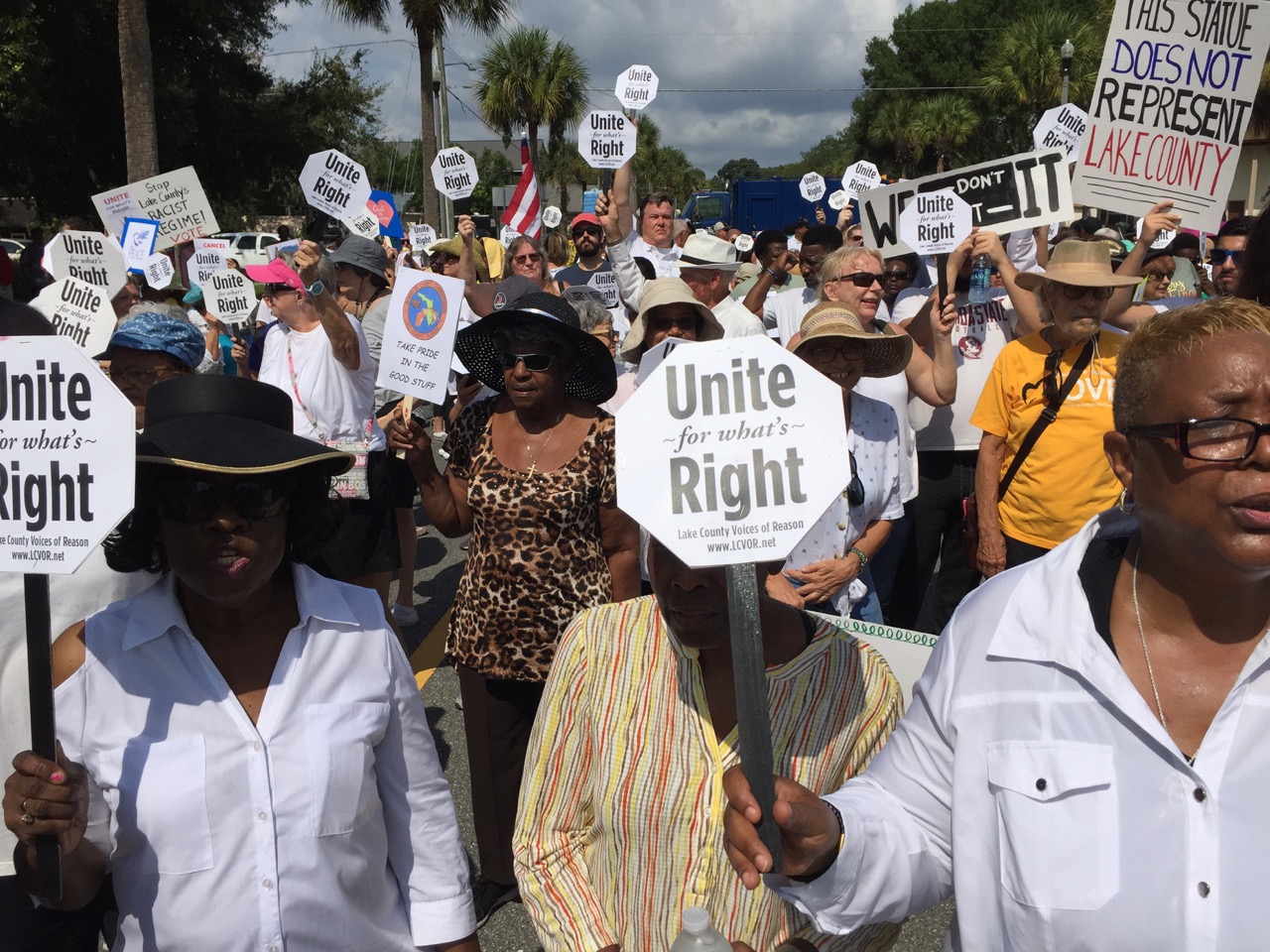 The statue of Confederate Gen. Edmond Kirby-Smith was cast in 1922 at the direction of the Florida Legislature. For almost a century it has represented the State of Florida in the US Capitol’s Statuary Hall in Washington, DC.

In 2018, Florida’s Legislature and Governor Scott decided to remove and replace the statue, feeling that it is an inaccurate and hurtful representation of The Sunshine State. The Legislature further required that the statue be offered for free to any Florida community and museum.  The replacement statue will be one of black Florida educator  Mary McLeod Bethune

Every county, community and museum throughout Florida declined the offer including the Florida State Museum.  Every single one said “no thanks, not here” — that is, except for one solitary “yes” — Lake County.  This statue is now scheduled to arrive for installation at our taxpayer-supported Historic Courthouse and Museum in Tavares sometime during 2020 making Lake County Florida the ONLY county in the country erecting a statue to a Civil War General.

Click here to jump to the Bob Grenier presentation to the Florida Department of State, Division of Cultural Affairs Ad Hoc Statue Location Selection Committee.  Apparently this was after private conversations with elected officials.

In a meeting on July 19, 2018 with the Lake County Historical Society Board of Directors when asked why he hadn’t advised the African American community of his intentions of securing the statue, Curator Grenier stated “it was all back channels” – “to go after the statue”.  Thus confirming a callous disregard for those in the community who would be most effected by the pain this clandestine action would create. 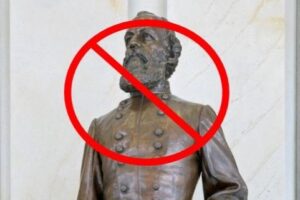 Help Us in our Work

All About The Ballots

Request a Vote By Mail Ballot
in Lake County Florida 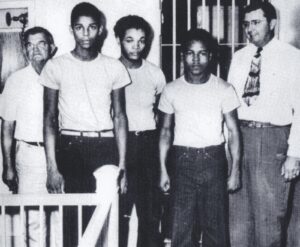